The 52-room hotel will be taking over the space of the former Life House Collins Park Hotel, and it’s in an art deco building that was first constructed in 1934.

This hotel is being opening in partnership with Life House, which is a hotel brand and management group that currently operates over 20 properties around the world. In other words, this property is being rebranded with the Kayak name.

The hotel has started accepting reservations for stays as of April 11, 2021, and rates ordinarily start at $229 per night, but there are promotions bringing the rates closer to ~$160 over some dates. 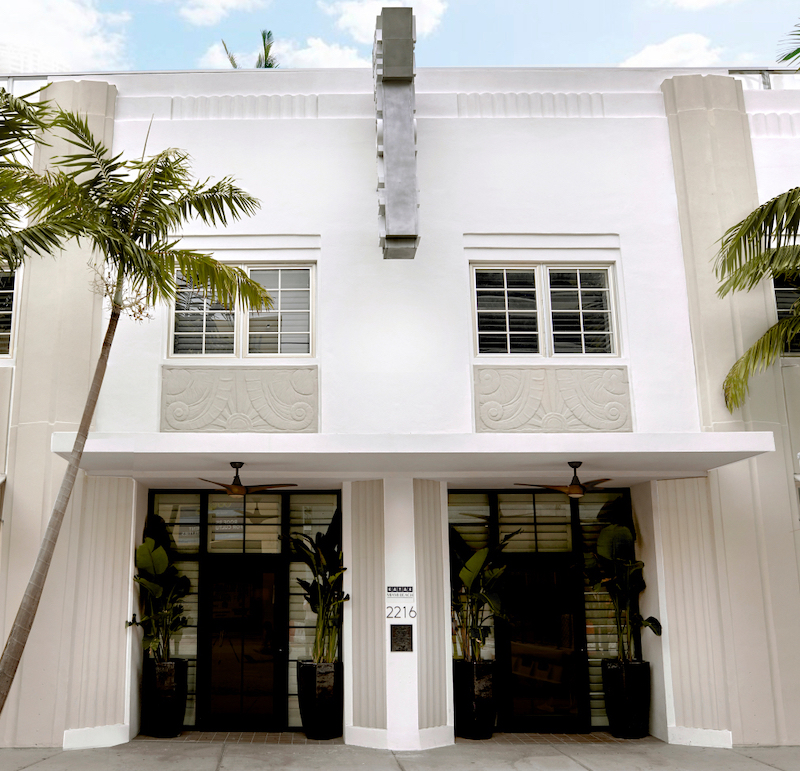 Why is Kayak opening a hotel?

On the surface it seems bizarre for an online travel agency to get into the actual hotel business, so what’s Kayak’s motivation? Well, as it turns out, more than anything else this is about testing new technology. Kayak Miami Beach will serve as a “design lab,” allowing Kayak to test its app and other lodging-related software innovations.

Kayak will offer new app capabilities, including 24/7 access to hotel staff and support, a 60-second check-in experience, and other digital amenities.

The motivation here seems to be that Kayak hopes it can develop hotel software (including a useful app for hotel stays), and then market it to independent properties in need of better technology. The hope is that hotels would choose to use Kayak’s app on-property, and these hotels would also then be highlighted in Kayak’s search results.

“Even if these [independent] hotels have their own apps, consumers really don’t want to download a new app every time they check into a hotel. What we bring to the party there is that our app has already been downloaded by tens of millions of consumers. It’s consistent. They know how it works. So, consumers will say, ‘Gosh, I feel more comfortable choosing this independent hotel over a Marriott or Hilton because I know exactly what the check-in, checkout service experience is going to be like.’”

There are plans to open additional Kayak properties in order to further refine and optimize this concept, but it sounds like we shouldn’t expect Kayak to become a major hotel group:

“Our intention isn’t to turn Kayak into a hotel brand that competes with chains. But we are going to be looking at different property sizes, different locations throughout the U.S. and abroad and then also different property types, not just hotels.” 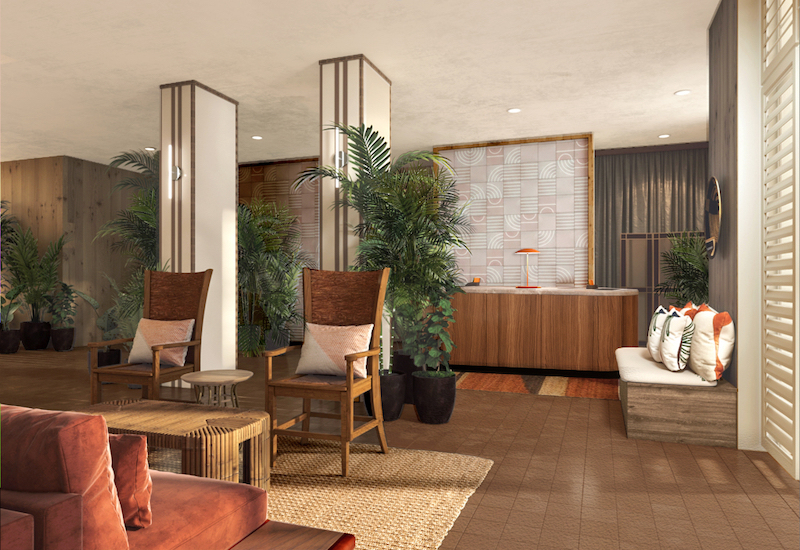 My take on Kayak getting into the hotel space

Suffice to say that when I first saw the headline about Kayak opening a hotel, I was confused and my mind started racing about what the motivation could be. I have to give Kayak credit, because this concept seems really well thought out:

The one thing I’m skeptical about is how valuable software like this will be for small hotels. The issue with fancy apps is that it’s not just about being able to develop them, but also about putting the resources into making them useful. In other words, if there’s a front desk chat feature through the app, there needs to actually be someone monitoring that. 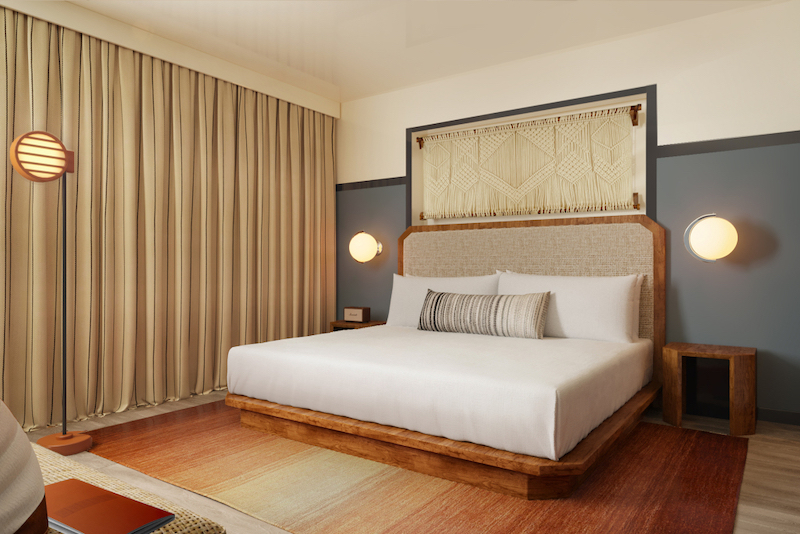 Online travel agency Kayak is opening its own hotel in Miami Beach in April 2021. Strange as it may sound, the hotel will essentially operate as a “design lab” for new app and software features that could eventually be used by other independent hotels.

What do you make of Kayak getting into the actual hotel business?

Which COVID changes will still be with us post-pandemic?

4 Travel Tips For When You Retire