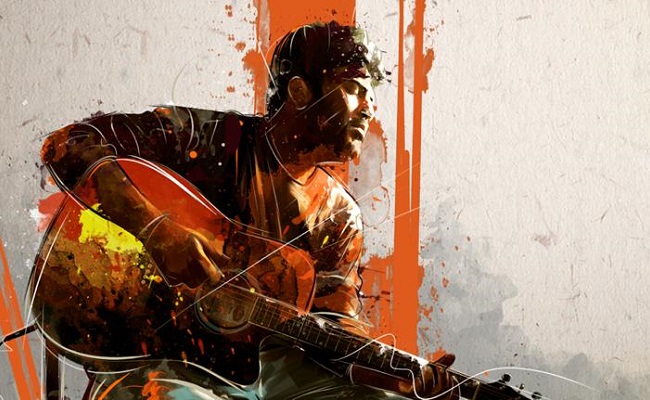 Sharwanand’s 30th film Oke Oka Jeevitham is gearing up for release. After impressing with first look poster, the team came up with a promo.

It’s actually a sneak peek into the life of Sharwanand who played the role of a musician named Adhi.

Adhi’s room with music setup is shown and a note on the table sees lyrics of a song. The audio cassette in the music player has a note of the protagonist wishing is mother.

In the background, few voices are heard asking Sharwanand to sing a song.

Here comes the twist, as a time machine kind of mechanism is seen which initially shows the year 1998 and then it goes past 2019.

Apparently, Oke Oka Jeevitham is a time travel movie. But, we get clarity on the same, when the teaser or trailer of the movie will be out.

However, the sneak peek into the life of Adhi is imposing.

Tipped to be a family drama with sci-fi genre, Ritu Varma is the leading lady opposite Sharwanand in Shree Karthick directorial, while Amala Akkineni will be seen as his mother.

Sujith Sarang is the cinematographer, while Jakes Bejoy is the music director.