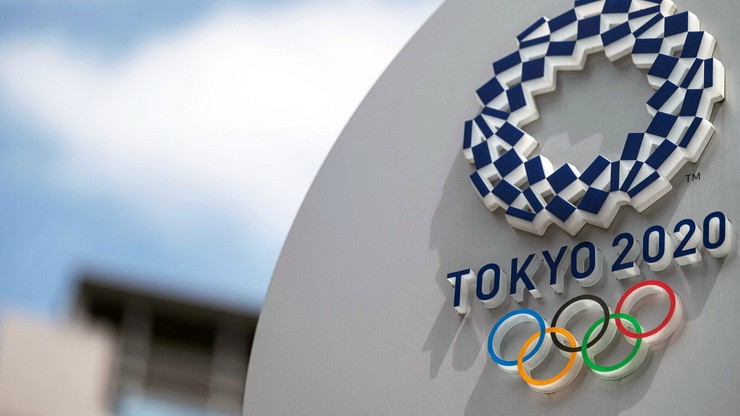 Tokyo’s 47.2% occupancy level for July was the market’s highest monthly level since February 2020.

London, UK – As host to the delayed summer Olympics, Tokyo posted its highest hotel occupancy in 17 months and saw a pair of days with levels that approached the peak of the “Go To Travel” campaign in 2020, according to data and analysis from STR.

Tokyo’s 47.2% occupancy level for July was the market’s highest monthly level since February 2020. Daily occupancy reached 60.5% and 60.6% on the night before and the night of the opening ceremony (22-23 July). The last time Tokyo had passed the 60% daily occupancy threshold was during the “Go To Travel” campaign on 21 November 2020.

Preliminary data for August shows that occupancy lessened over the course of the Olympics and slipped to 45.4% on the night of the closing ceremony (8 August) and 29.2% the night after (9 August).

“This Olympics was obviously different because of the closed-door nature of the competition, but there was still a substantial performance lift as hotels housed media, staff and a number of high-profile teams that did not stay in the athlete village,” said Shiori Sakurai, STR’s business development manager. “Aligned with our expectations and past Olympic Games, data shows an even greater lift in average daily rate as per contracts negotiated before the pandemic. However, there was no doubt a material lift to occupancy even with a number of no-shows due to the spectator restrictions and with the state of emergency in Tokyo.”

5 Devices To Have On Your Radar This Week