Season 3 of Valorant releases this week, and an exciting new agent is joining the fray.

Valorant’s new agent is Fade, a recon expert meant to give Sova some sneaky competition. According to Riot, she’s best in mid to close-range engagements and has no out-of-body skills. We’ll list all of her abilities below. Fade will be available alongside Valorant Season 3 on April 27, 2022.

Fade, VALORANT’s new Turkish Initiator Agent, is here to hunt you down. Go ahead, try to hide. pic.twitter.com/qcaVNMI7ZO

Nicholas Smith, one of Valorant’s many designers, claims that figuring out how Fade’s trails work wasn’t easy.

“How the trails would work alongside many other agent utilities was definitely a challenge to figure out,” Smith said in a press release. “When enemies would teleport via ability or Bind teleporter what do we do? How would the trails actually get to their target (we had versions that started from Fade but felt that gave up a lot of synchronous information), how much visual noise to account for when all five were trailed, and how to best make this readable when there were many on-screen.”

With another act comes a fresh new battlepass. We’ll list all the free and paid unlockables.

Written by Kyle Campbell on behalf of GLHF.

Valorant Agent tier list 2022: All you need to know 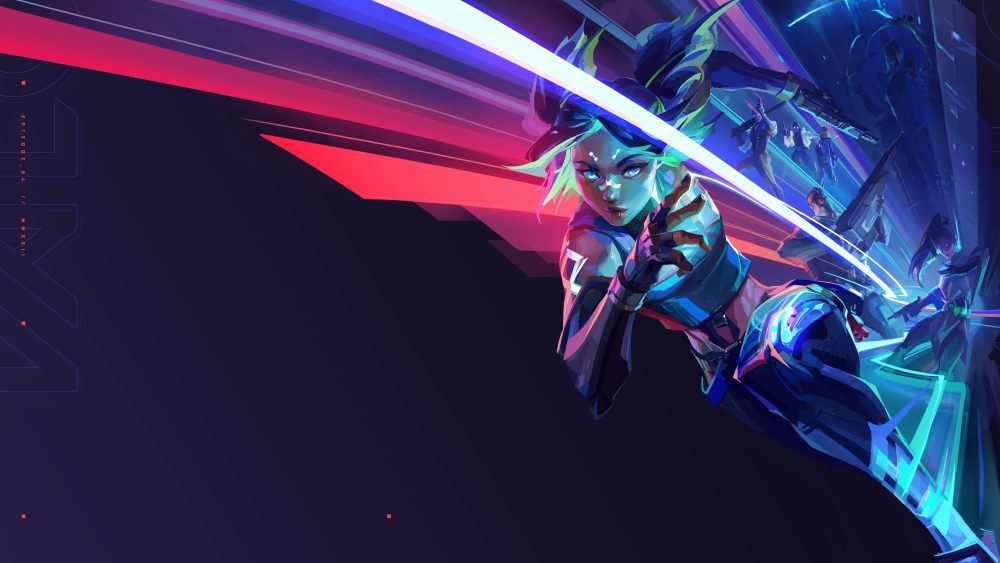