“Alice” is about Park Jin Gyeom (Joo Won), an emotionless detective searching for his mother’s killer who ends up investigating time traveling assassins who use a mysterious device called “Alice.” In the process, he meets Yoon Tae Yi (Kim Hee Sun), a genius physicist who looks exactly like his mother.

In episode three, Yoon Tae Yi began to investigate the card that Park Jin Gyeom had left her. At first, she thought it was an ordinary card, but as her analysis went deeper, she considered the possibility of “time travel.” Out of curiosity, she sought Park Jin Gyeom out to know more.

Meanwhile, Park Jin Gyeom was in despair after Go Hyung Suk (Kim Sang Ho) was attacked. The mother of Eun Soo, a child who had recently been kidnapped, was found dead. Go Hyung Suk went to Eun Soo’s house and discovered a woman there who looked exactly like Eun Soo’s dead mother. It turned out Eun Soo’s mother was a time traveler from the future. This woman stabbed Go Hyung Suk with a knife. 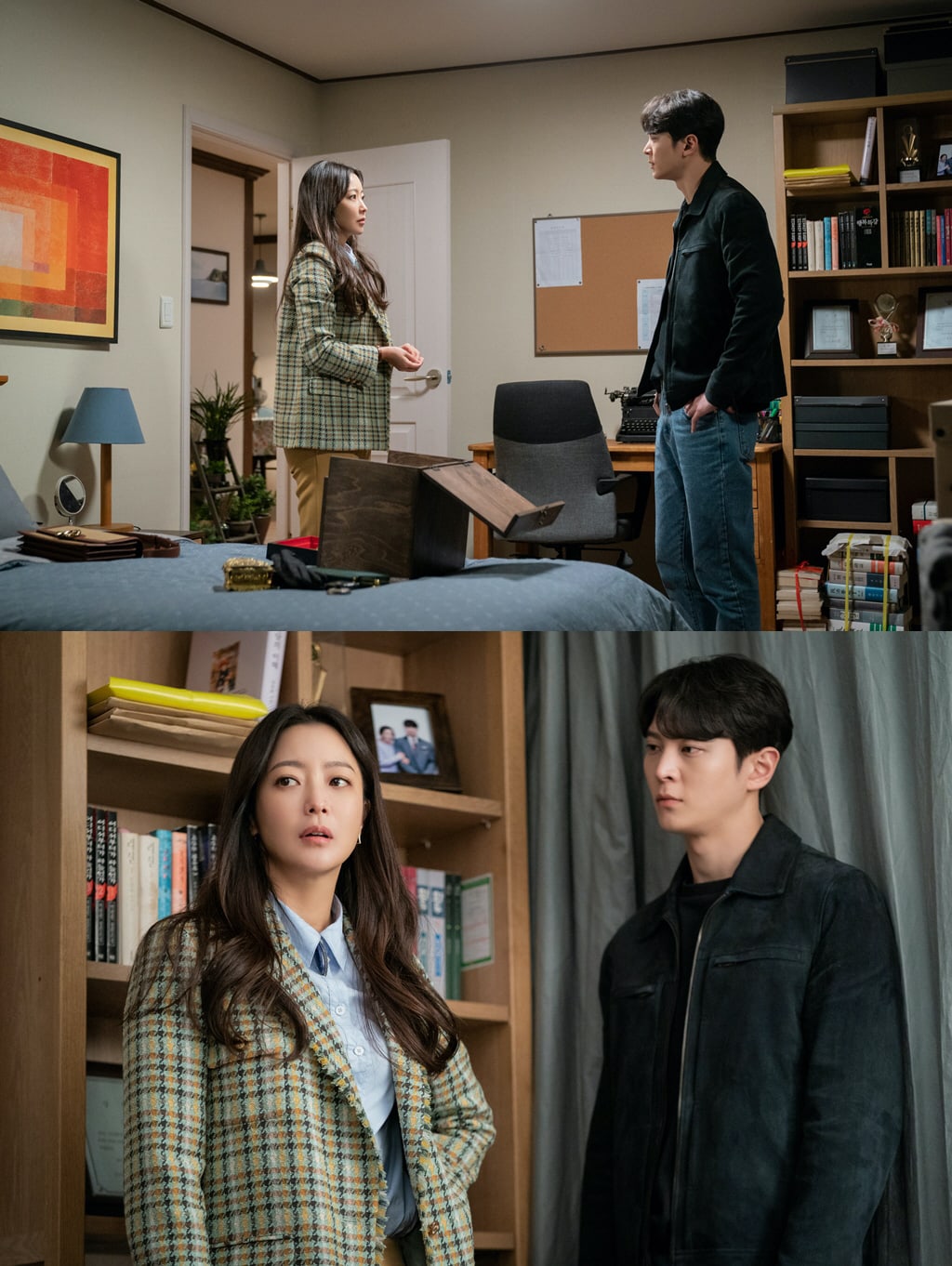 Unlike their previous encounters, Park Jin Gyeom no longer looks tearful or upset to see Yoon Tae Yi, who is identical to his dead mother. He is emotionless while Yoon Tae Yi, on the other hand, looks shocked and flustered. 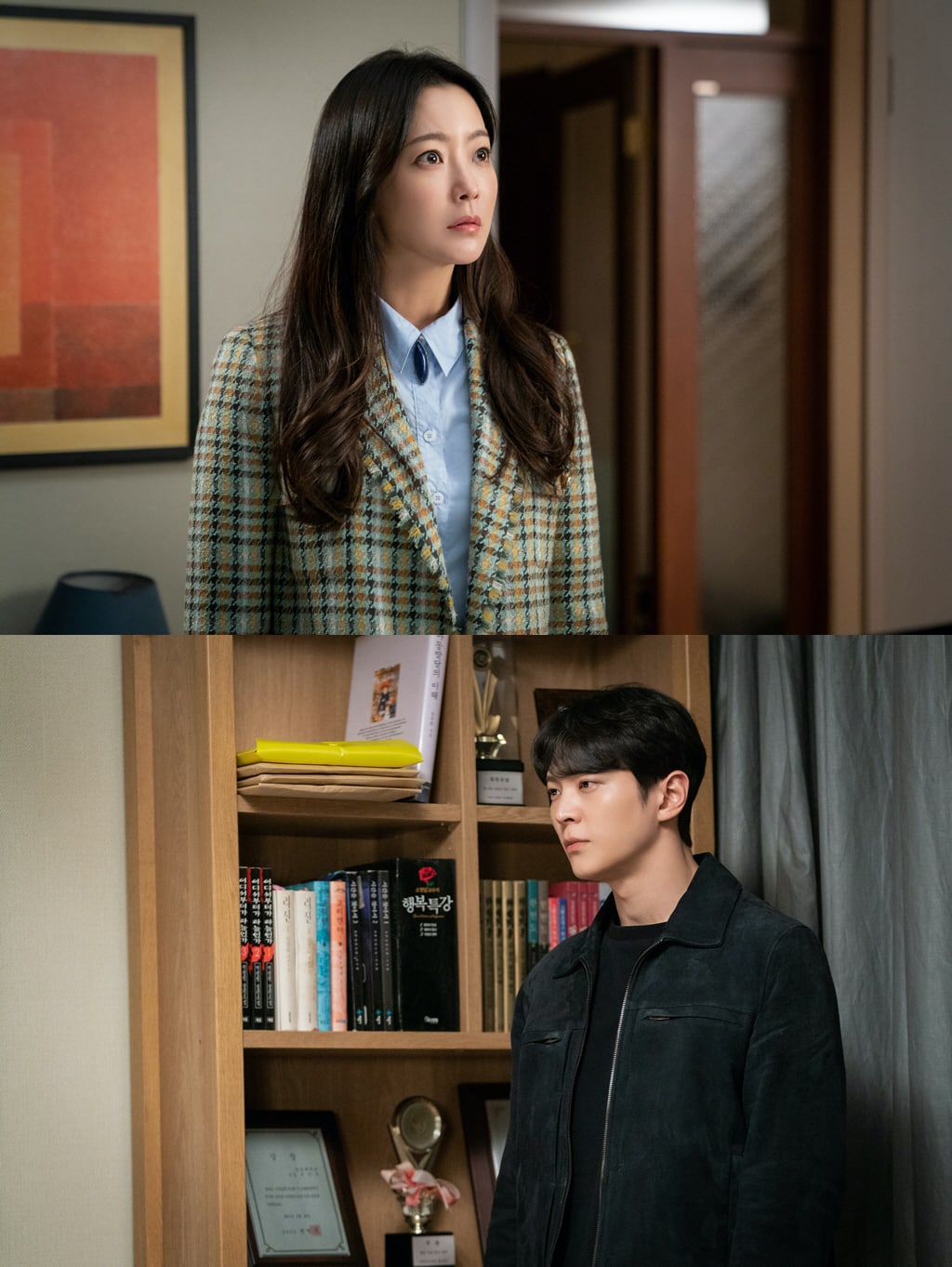 The production staff stated, “Yoon Tae Yi begins to suspect something when she sees Park Jin Gyeom’s card. But Park Jin Gyeom reacts in a way that she doesn’t expect at all. Please look forward to seeing how their relationship changes and whether they’ll be able to find out the truth about the card.”

Check out the latest episode below!